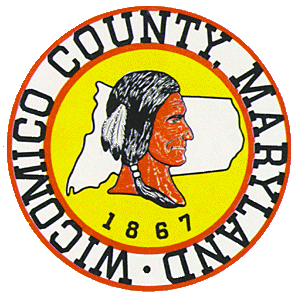 Member, Commission on Racial and Ethnic Fairness in the Judicial Process, 2002-04.